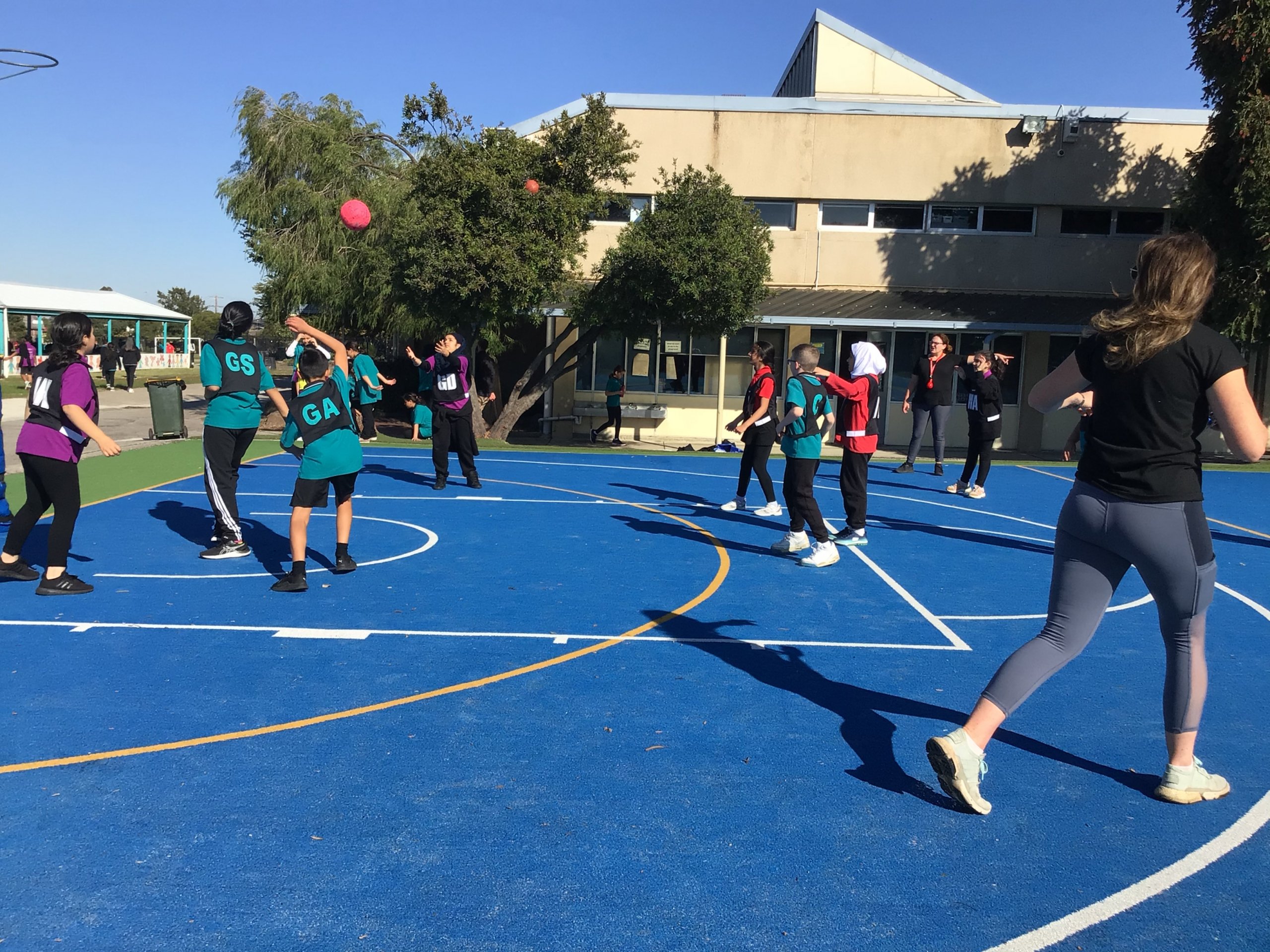 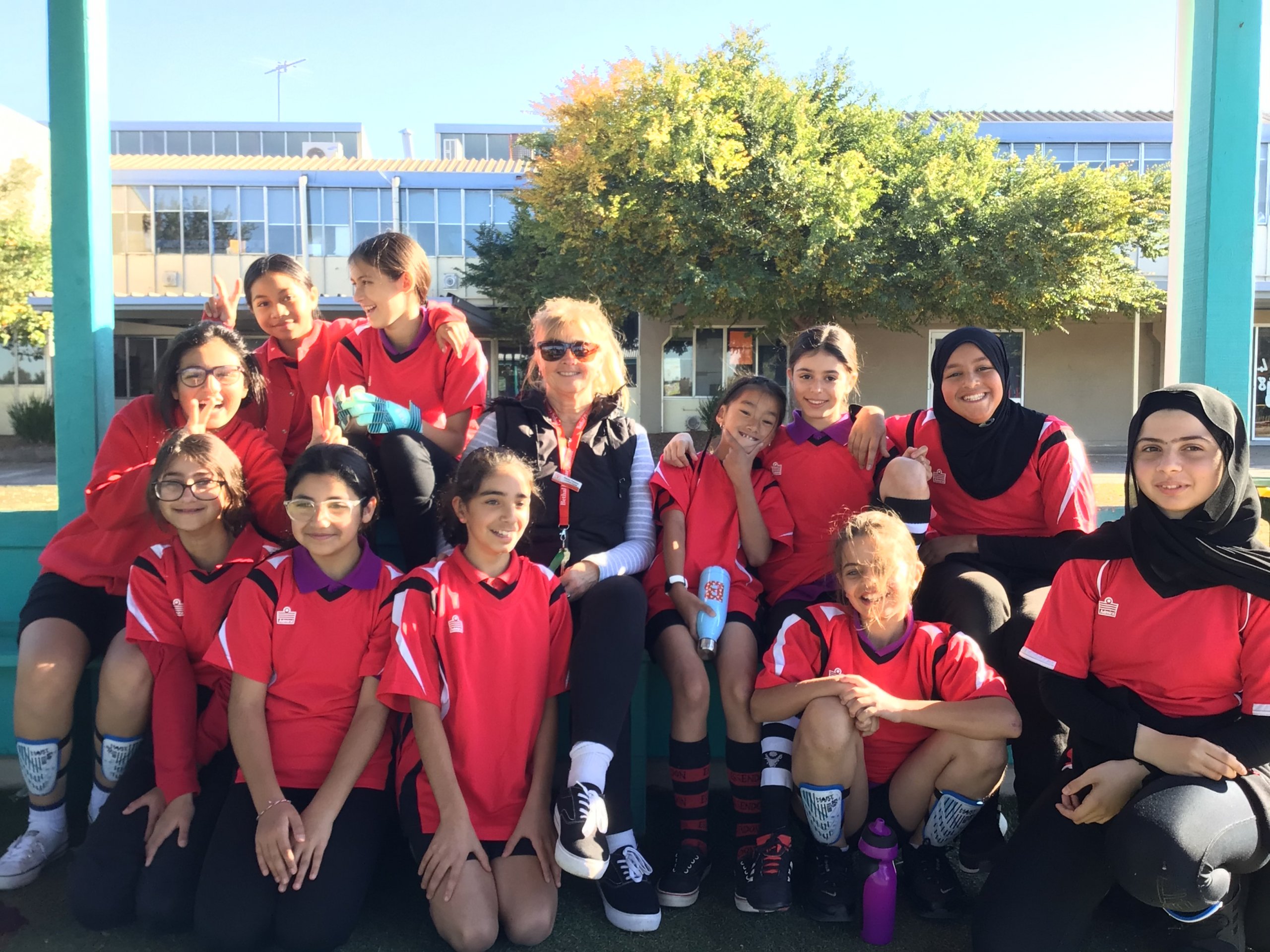 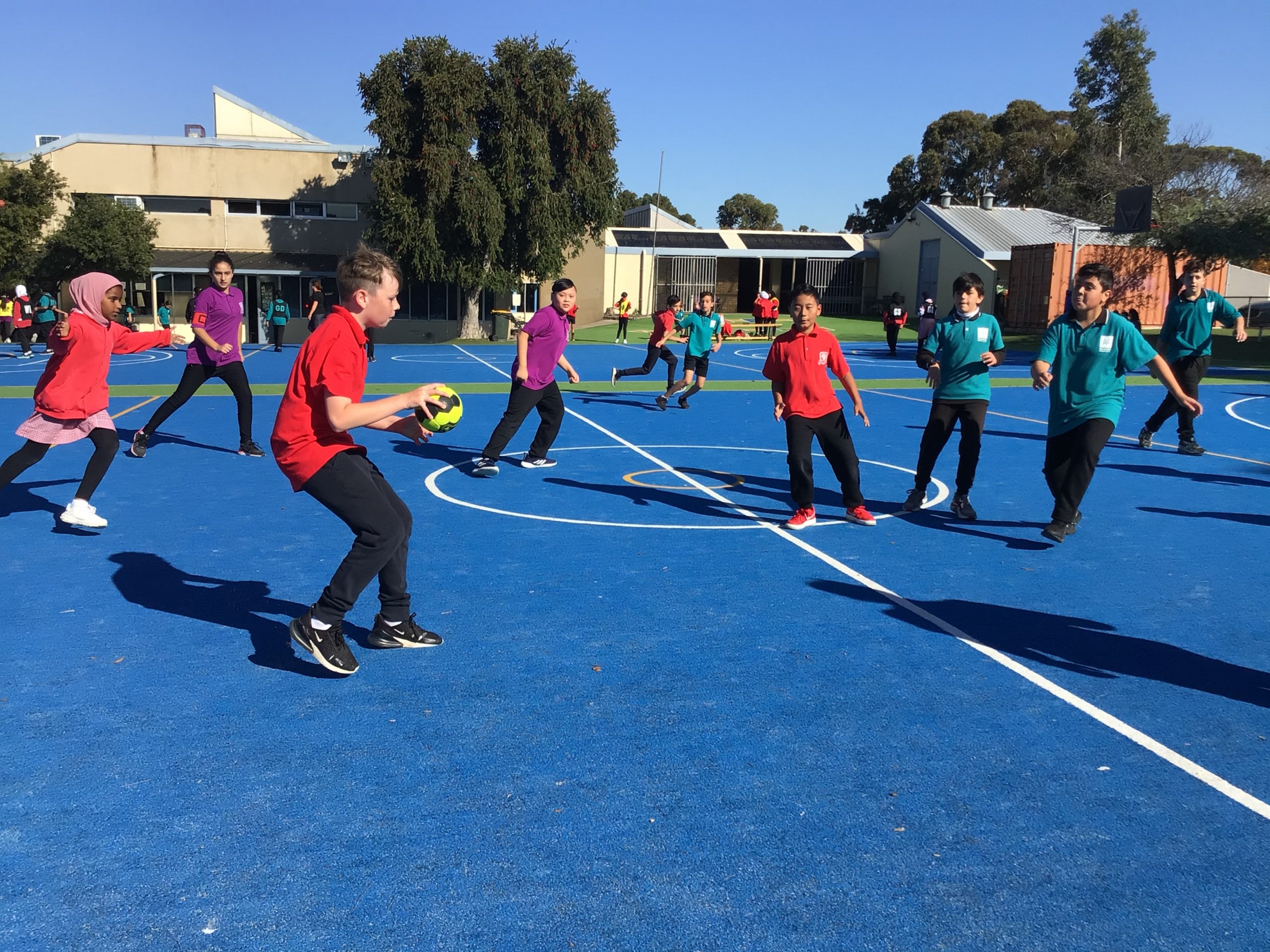 The 5/6s kicked off with their first Interschool sports fixture of the year against Meadows Primary. This Term’s sports are Handball, Soccer, Touch Rugby and Netball. Our boys soccer team won a close and competitive game 1 – 0. The girls soccer was an epic, and ended up tied at 2 – 2.  Touch rugby team won 3 – 0.  Sadly though our Handball team lost 19 – 4 but Netball won comprehensively 8 – 0.

We look forward to playing an away game next week. 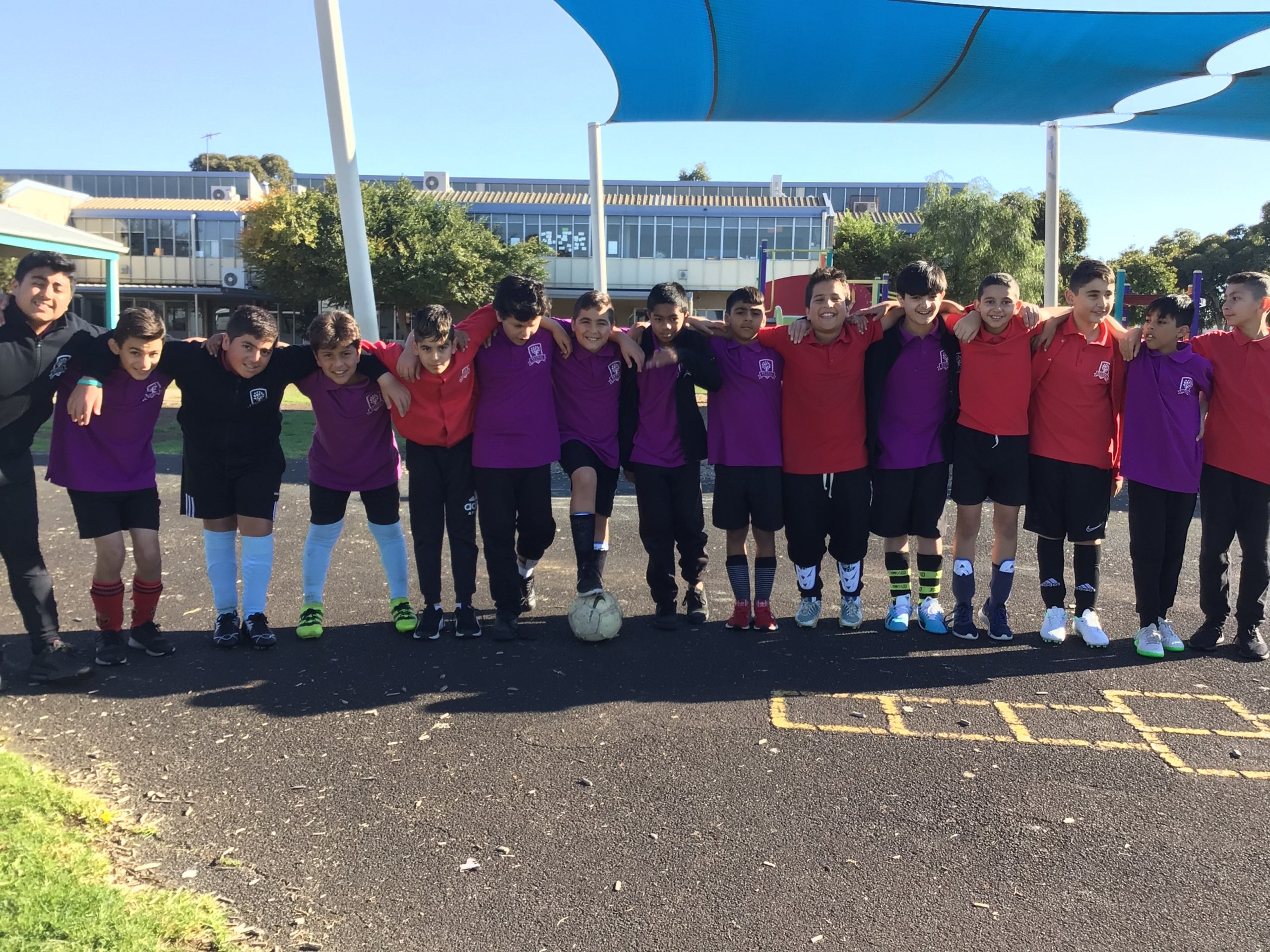 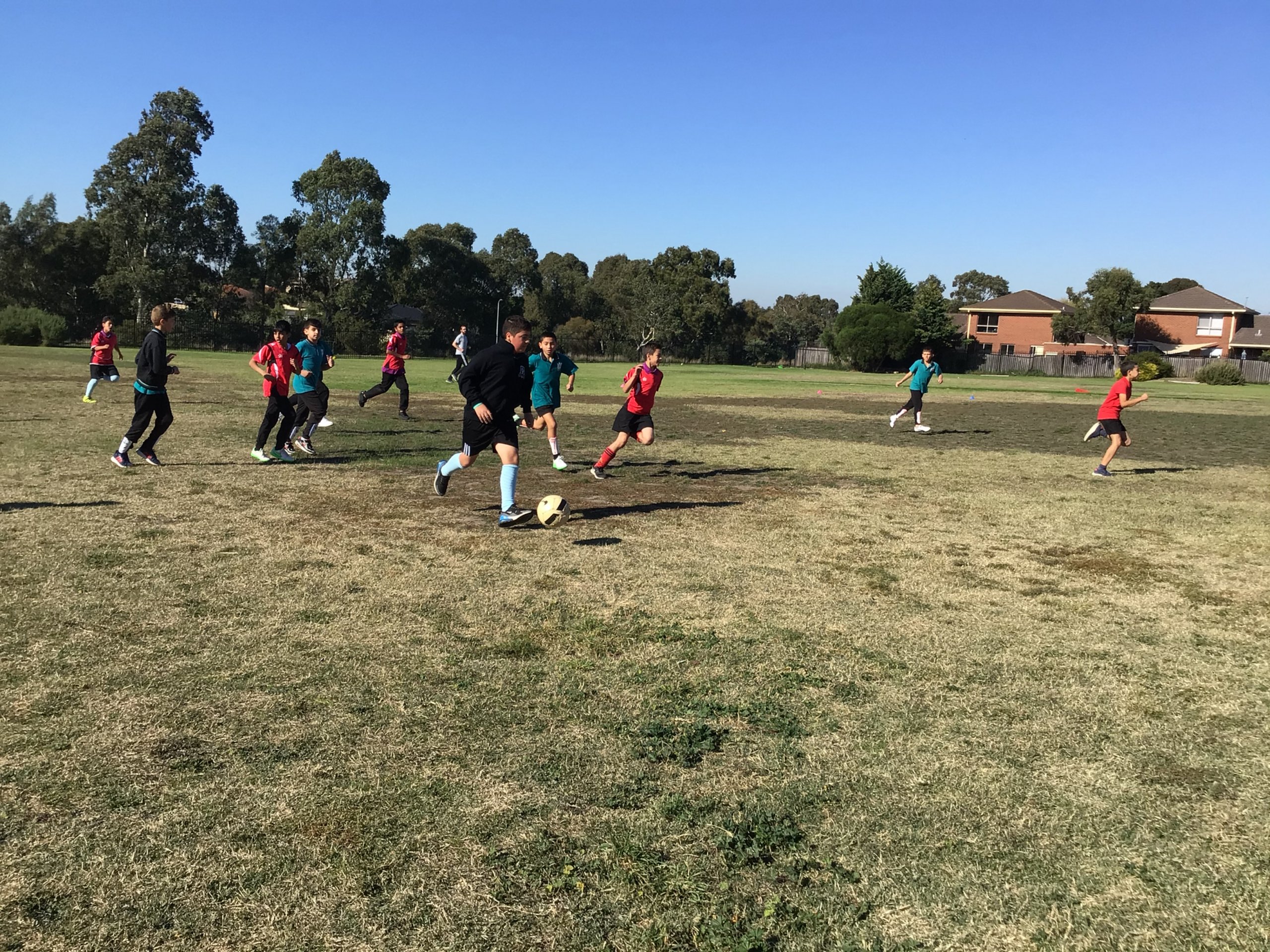 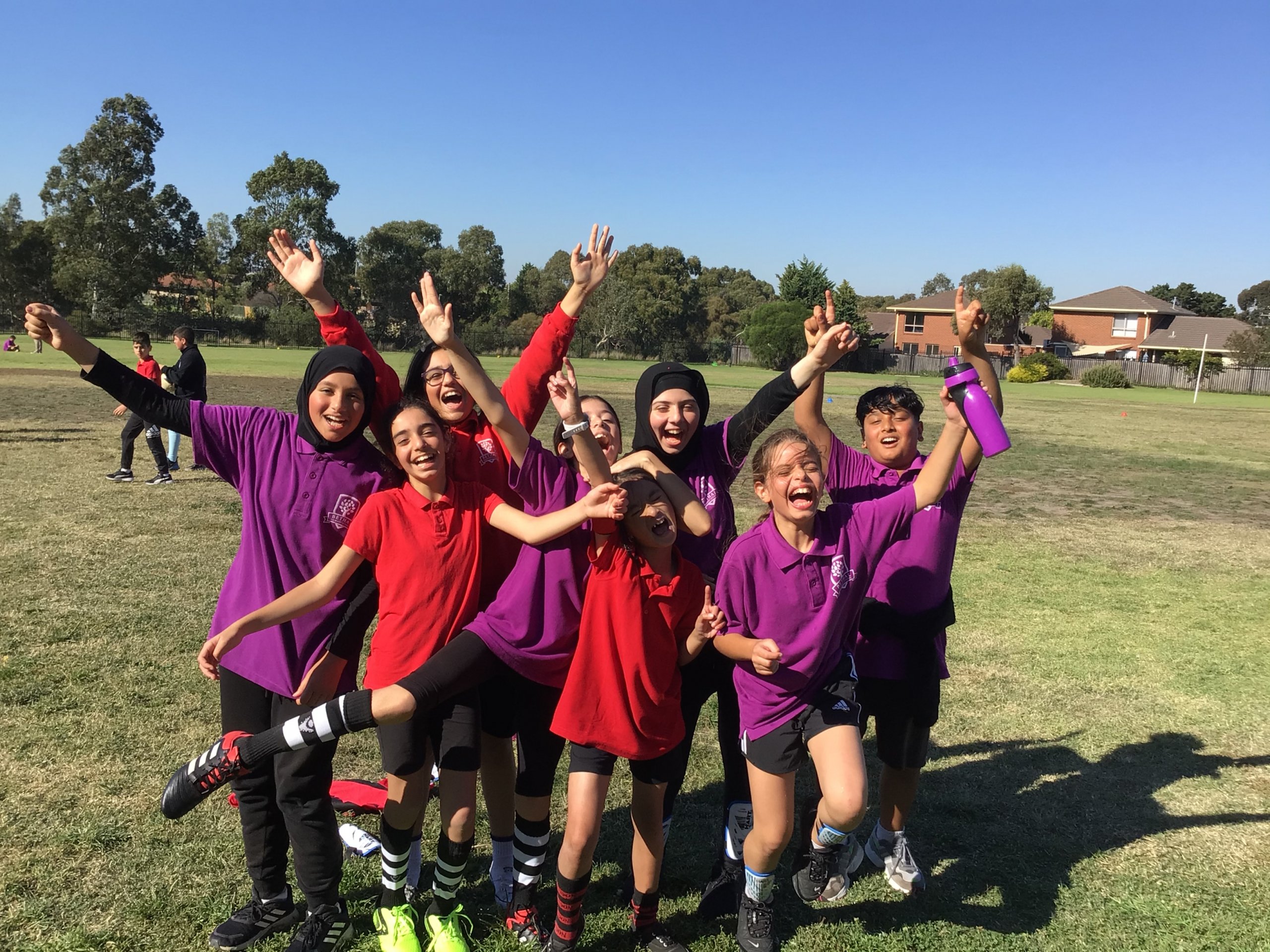